After years of thorough studies, the experts of Elite Tactical and its partners succeeded in integrating the most important features of the MILES System with the most important features of the SV/MIL-SIM-FX System in order to produce the most ideal system in the world to build and develop the fighter, i.e. Elite Tactical Matrix for Special Forces/ Infantry (ET. MATRIX), that has guaranteed the realistic and interactive effect of the MILES System, as well as the necessary ranges and training operational duration for the StressVest, so the System became ideal through its training comprehensiveness and simulation of operational reality as the most influential operational levels are more efficiently covered (Advance Training Level – Reality Based Training Level – Tactical Training Level).

Henceforth, the ET. MATRIX includes all effective and impacting operational training aspects, thereby bridging the gap between the skills being learned by the fighters and what they can actually do under neurological and psychological stress on the real operational battlefield, which shall have a huge effect on fighters’ combat readiness.

Components of the SV/MILES ELITE 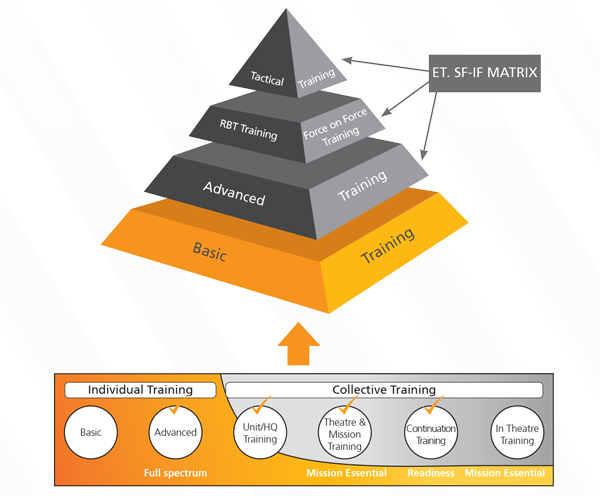 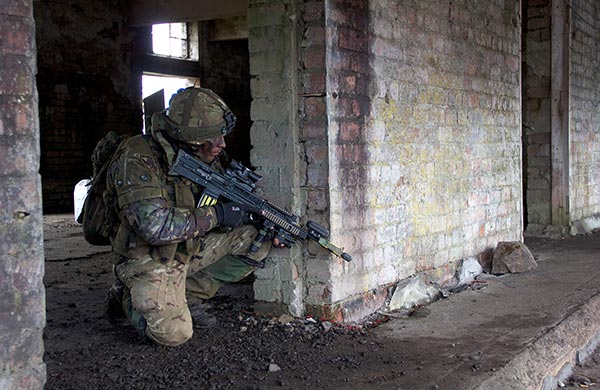 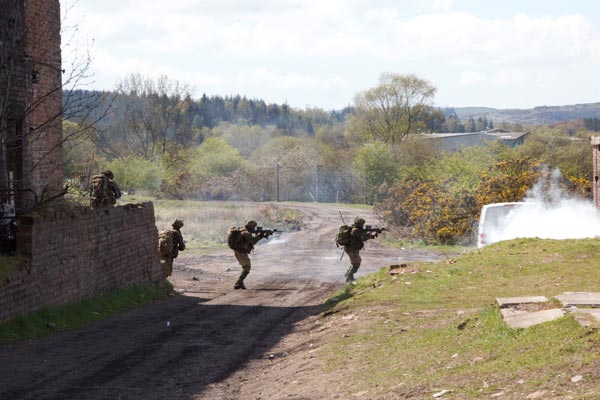 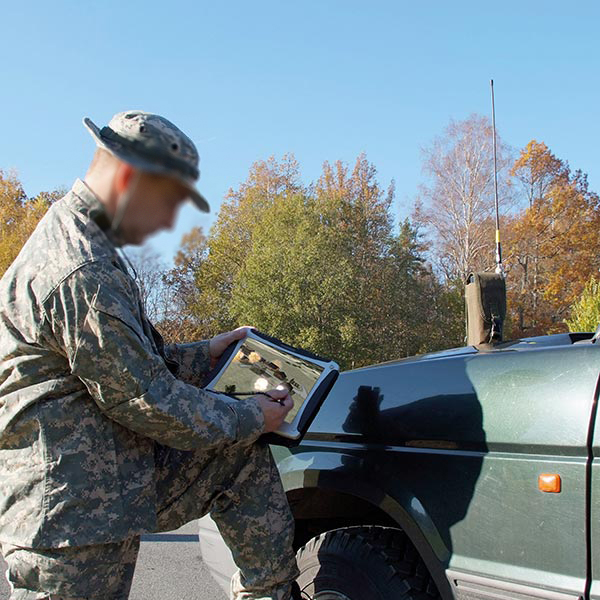 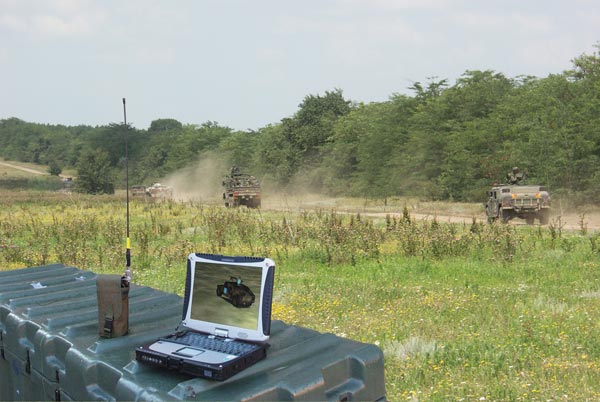 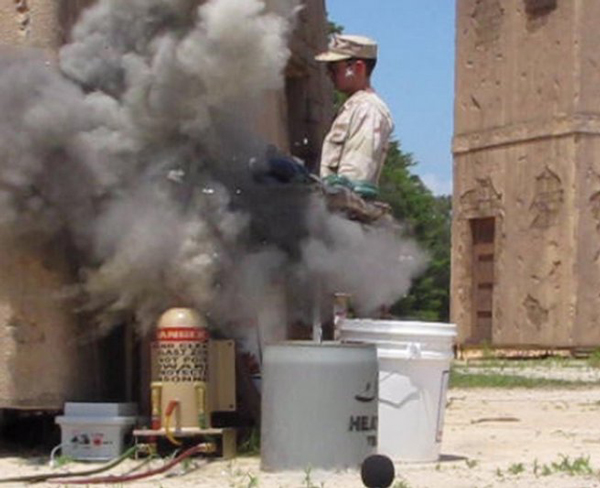 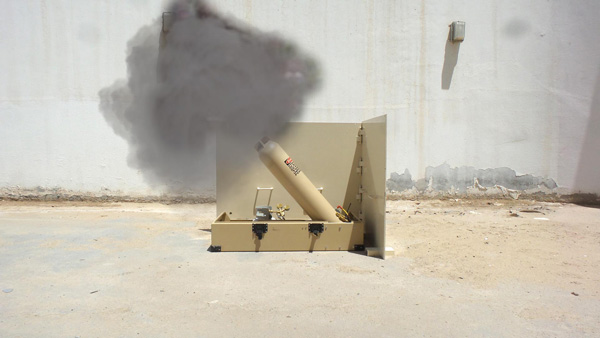 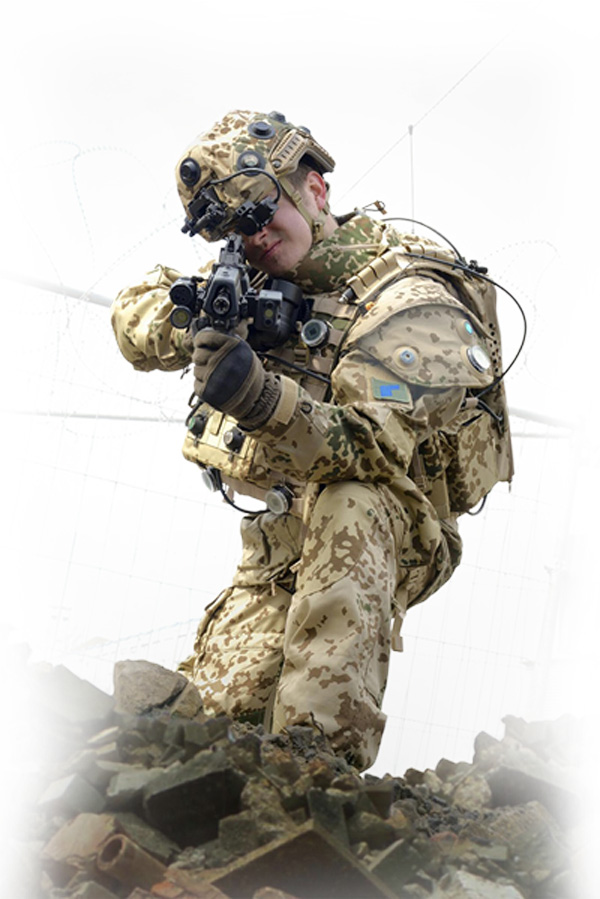 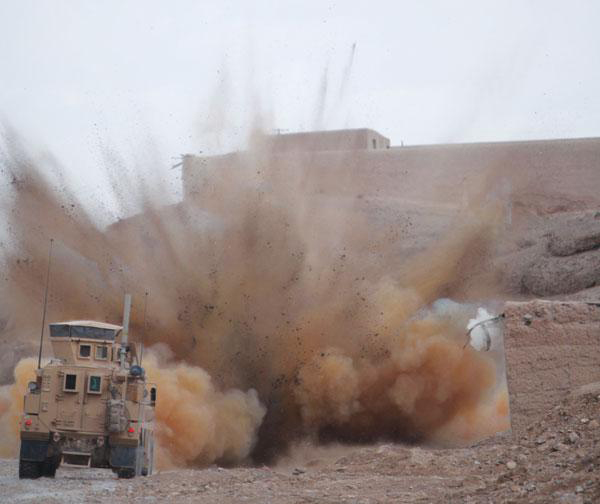 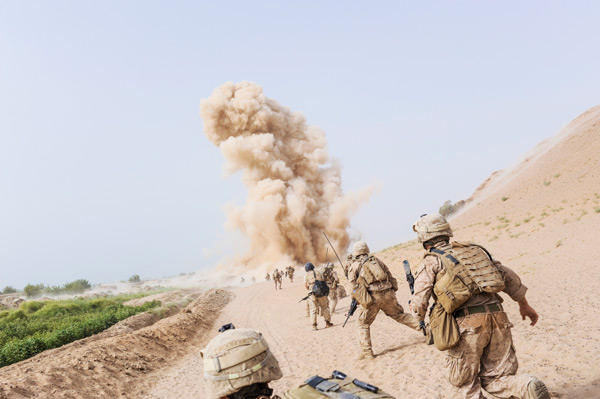 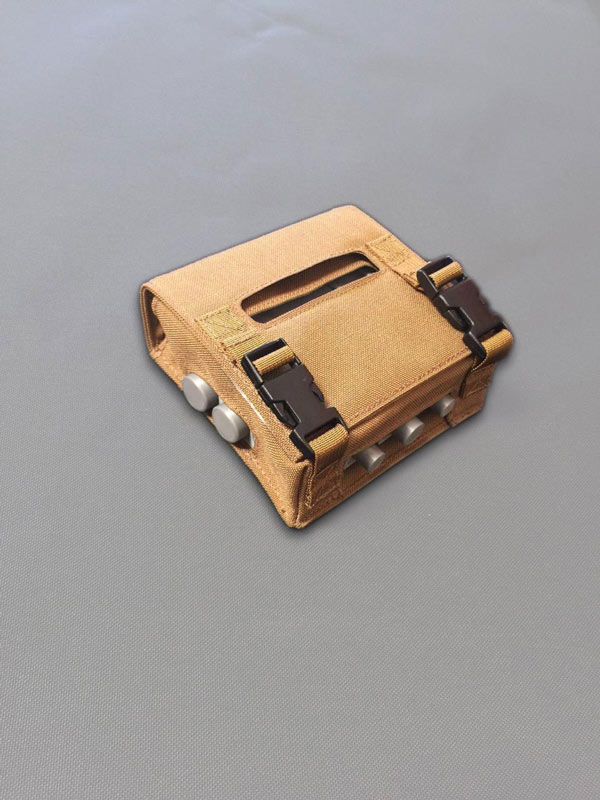 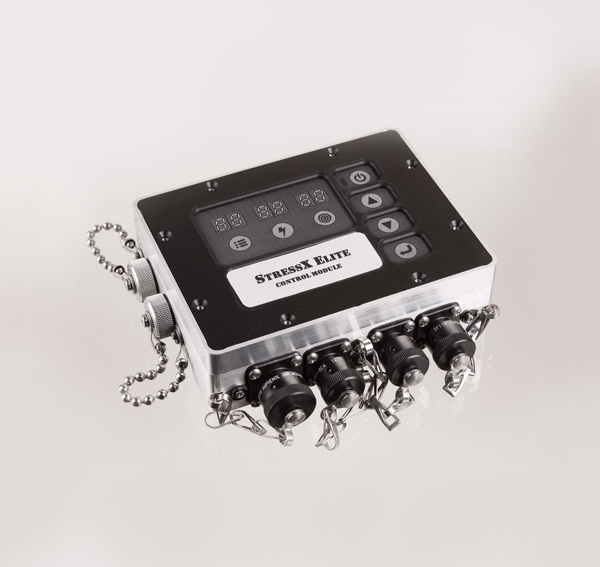 Characteristics of the ET. MATRIX 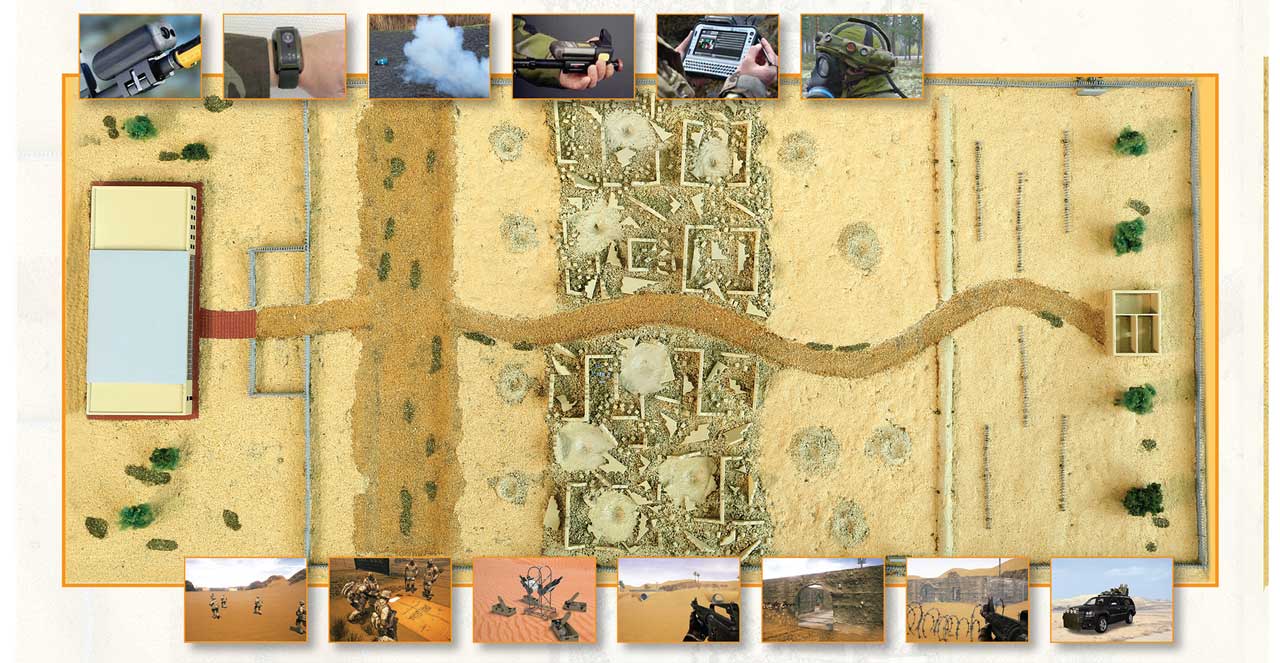 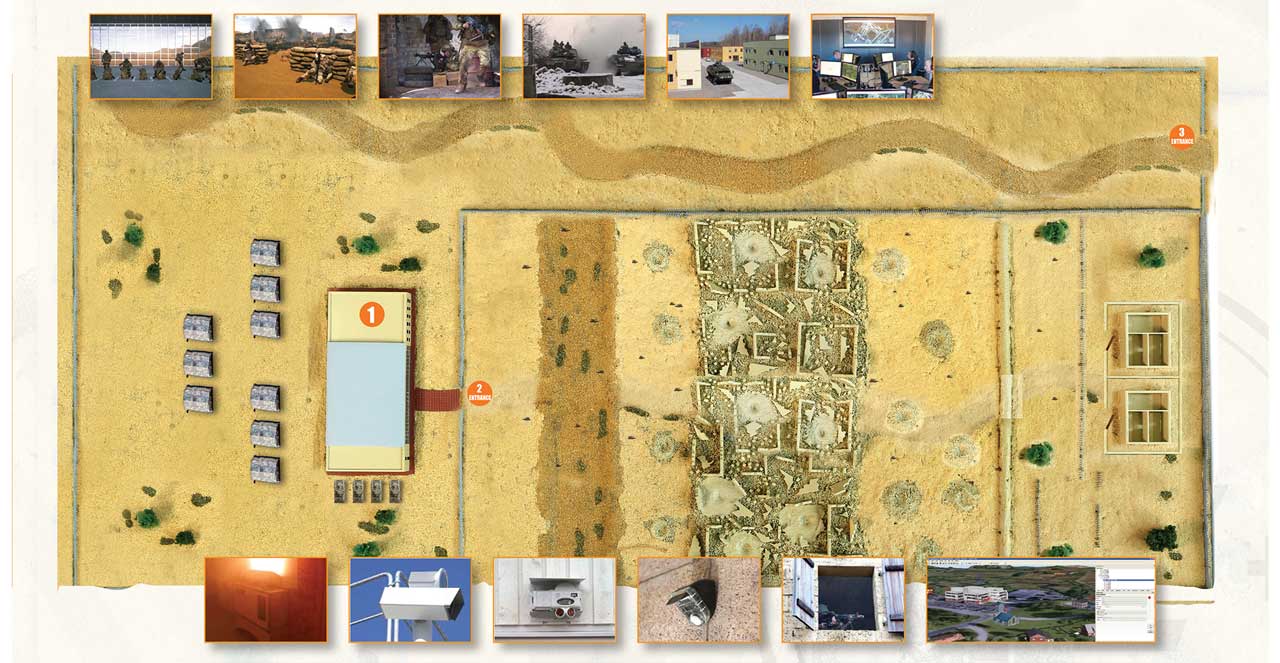