With unmanned vehicles (airborne, ground-based, and underwater) and their payloads becoming increasingly sophisticated, reliable, miniaturized, and modular, these unmanned systems are increasingly being utilized for military and law enforcement purposes.

Applications in defence and security are numerous and focus on providing personnel the ability to limit their exposure to life-threatening scenarios, increase their transport capabilities in areas unreachable by ships, aircraft, or land vehicles, and act as extensions to their senses; scouting and conducting reconnaissance closer to an area of interest than traditionally feasible.

An important aspect of unmanned vehicles specifically heightened in security and defence is their ability to collaborate to conduct and execute a mission, similar to the teamwork executed by their human counterparts. Another important aspect is the ability to provide their services 24/7, always operating at peak capacity, and providing constant awareness and execution; something not feasible by human counterparts.

Unfortunately, this technology falling into the wrong hands requires military and law enforcement to focus on counter-robotic solutions as well. The main focus of such operations currently lies in counter-drone/anti-drone technology, which has escalated due to high-risk scenarios where drones are being used to threaten personal privacy, protected places, large events, and critical infrastructure. Moreover, terror groups are exploiting unnamed aerial vehicle technology by using modified off-the-shelf UAVs for both surveillance and the dropping of explosives.

Therefore, Elite Tactical has partnered with number of international companies specialized in supplying state of art technologies related to the UAV and the Anti Drones Systems: 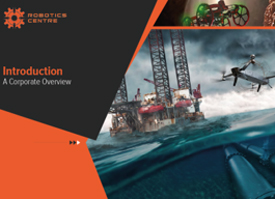 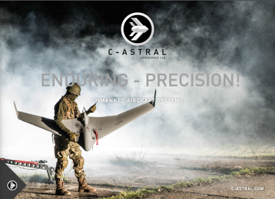 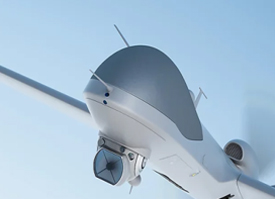