The Elite Tactical Mortar Simulation System (ET. MSS) is considered to be one of the viable systems for Special Forces and Infantry Forces through Reaction Scenarios that mimic the approaching shelling while the unit is stationed in certain location. It delivers extreme battlefield training auditory and visual effects which are necessary to replicate the battlefield environment in terms of explosion effects. The ET.MSS is employed in battlefield training scenarios that include mortar and where it is required to have many repetitive loud explosions simulating mortar shells and shelling hitting a particular area.

The vehicle can be employed in various reaction training scenarios through dry training (without live firing) to properly train the tanks and the artillery crews to act, react and process orders and execute them under the natural sound waves that mimic the enemy forces tanks and artillery attacks. 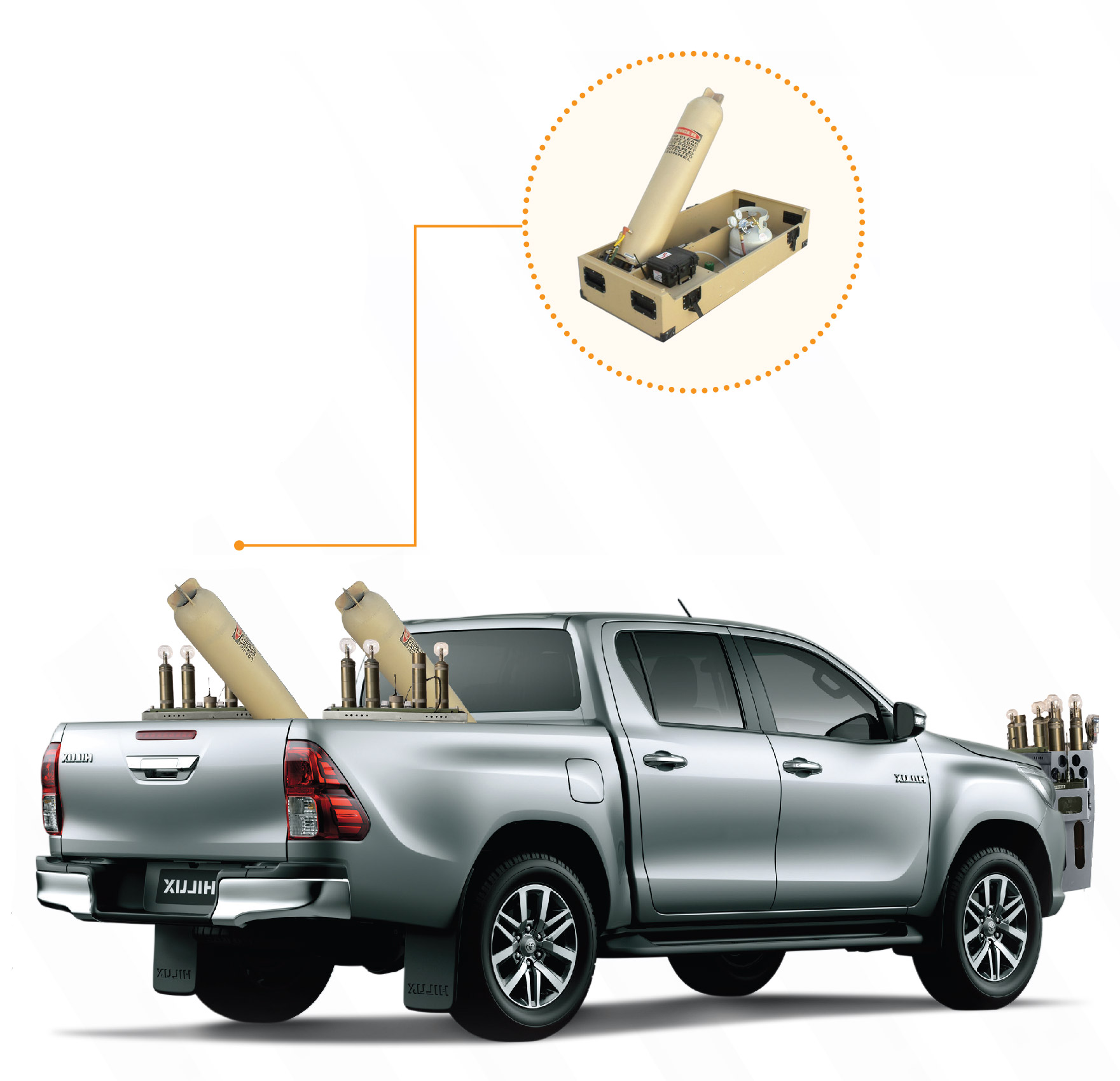 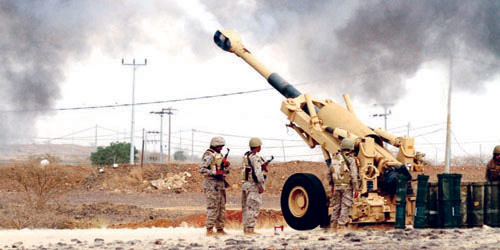 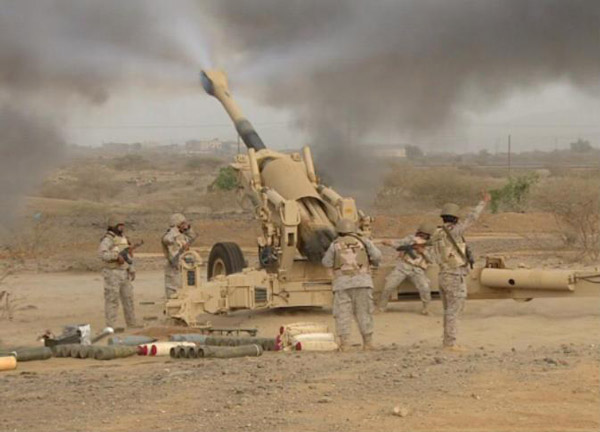 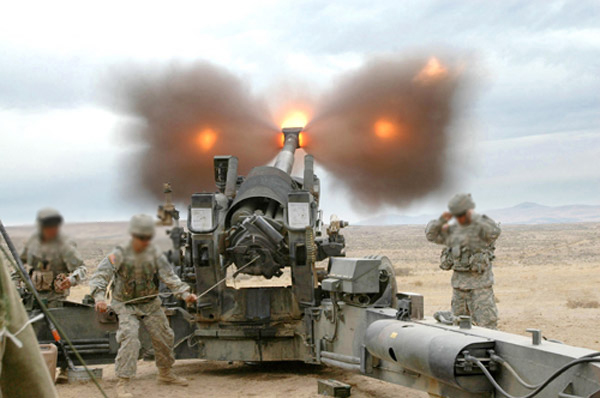 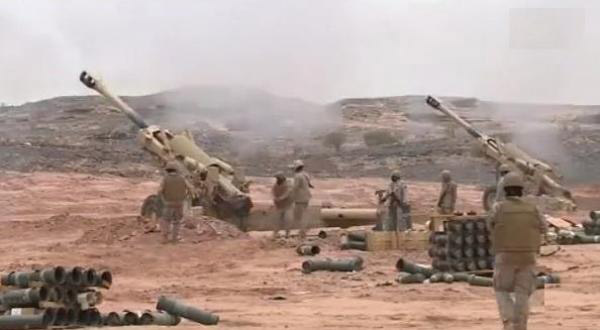 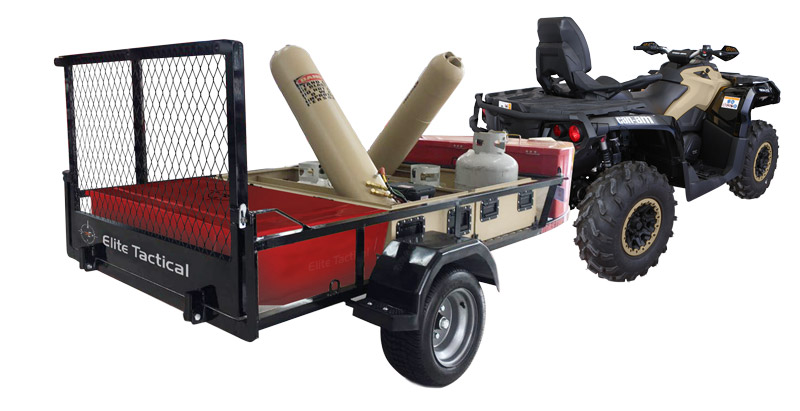 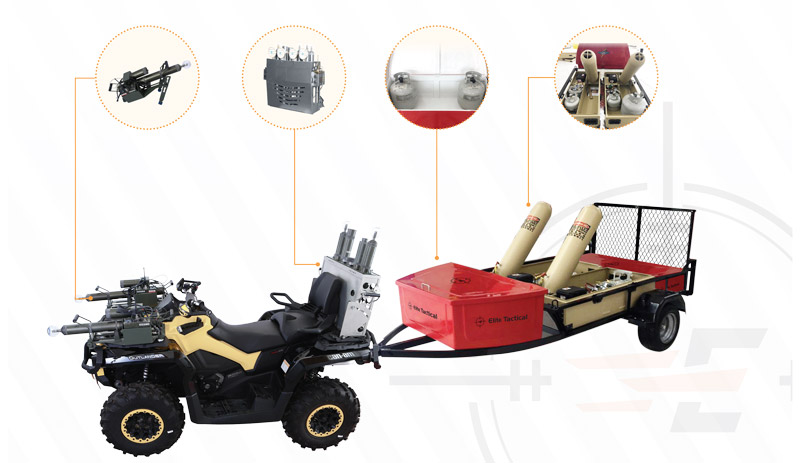